Dro.Me.A. Racing: The word Dro.Me.A. which refers to the Greek word ‘Runner’ is actually an acronym of the words ‘Long Distance Runners’, the three words that define the people who make up this club.

Running is perhaps the most popular, in terms of participation, oldest and simplest sport in the world. It is the most natural form of physical activity. It does not require expensive equipment; you can do it everywhere and under all circumstances. It happens as we speak in the most modern cities of the world, such as the noisy New York or in the poor neighborhoods of Beijing. It also takes place in the wild nature of Australia, or the rainy but beautiful countryside of England. We may also meet runners in the icy Scandinavia or even barefoot runners on gravel roads of Kenya and Ethiopia. Furthermore, we may find plenty of runners in the national park of Athalassa, the birthplace of our Club.

A small ‘team’ of friends who had running as a favorite sporting activity a few years ago formed a group they named 'Athalassa Team.' With the passage of time the team members formed a strong bond of friendship. Along the way more people with a love for running joined the team and under proper guidance, set personal goals in running. For us as runners, running was path to testing the individual boundaries of human performance through a marathon, or simply the joy of finishing comfortably a 5-km road race.

Being attentive to a growing need by local runners for a more organised structure in our club, both for high performance and racing, as well as for personal wellness, Dro.Me.A. Racing Runners Club was formally established and was the natural evolution of Athalassa Team.

The main goals and objectives of the club are:

Officially, the club was registered by the Cyprus Ministry of Interior Affairs ("Registrar of Associations and Institutions) on 2/12/2008 and received official recognition from the Cyprus Sports Organization, on 30/6/2009. 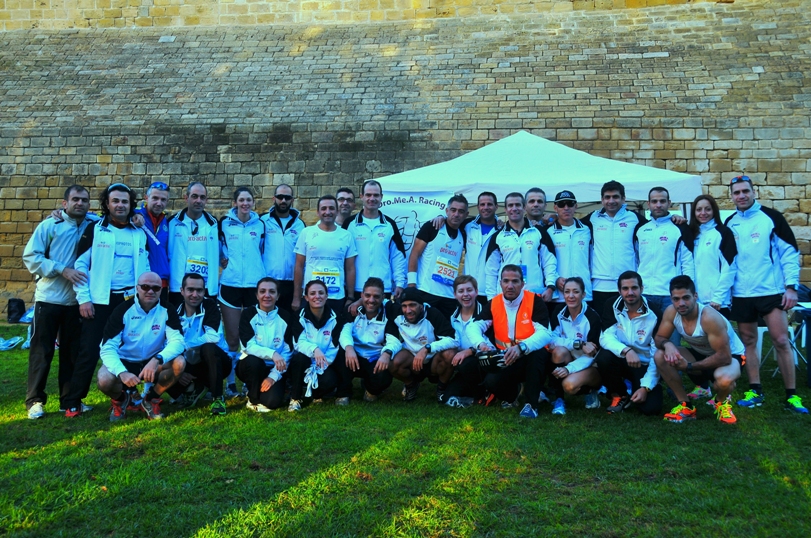 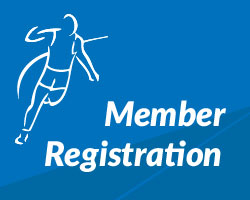 Become a member of the family of Dro.Me.Α Racing !

“When You Cross the Finish Line, No Matter How Slow or Fast, It Will Change Your Life Forever.“

Become a member of the family of Dro.Me.Α Racing !